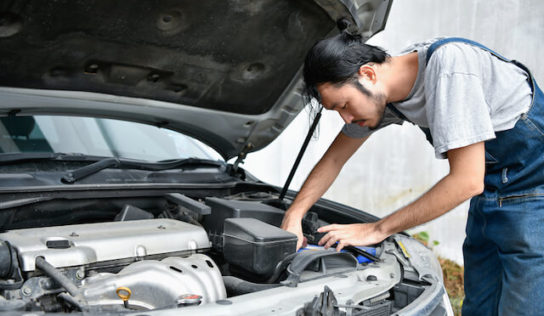 Why To Consider Buying A Traded Endowment Plan In Singapore?

A Guide To Malay Cuisine In Singapore: Must-Try Dishes 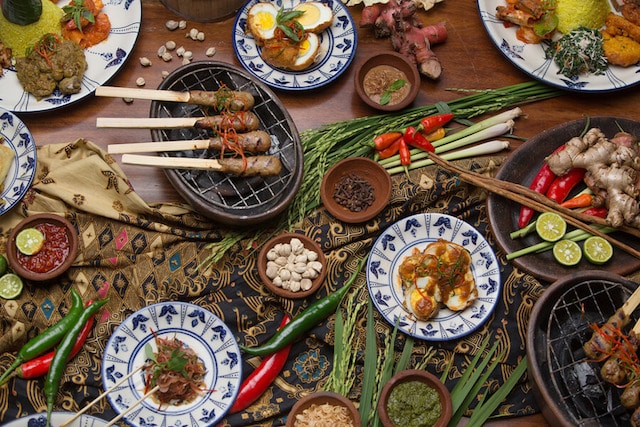 Malay cuisine in Singapore is diverse, steeped in a tradition that’s entirely unique to itself. Assimilating influences from other communities and cultures in both culinary techniques and ingredients, Malay dishes in the local context have evolved into a culinary wonder that’s unlike anything you’ll find elsewhere.

Whip up one of these Malay dishes for your family over the weekend or give them a go when you next dine out—be it at a neighbourhood hawker centre, an air-conditioned shopping mall food court or an upscale restaurant.

A dish which used to be solely a breakfast item, Nasi Lemak is now eaten during lunch and dinner as well. A simple yet classic dish, it begins with rice that is steamed with coconut milk and pandan leaf to give off a subtly sweet fragrance characteristic of the Malay rice dish. Usually served alongside spicy sambal paste, a variety of garnishes come with the set, typically including fried anchovies, freshly sliced cucumber, roasted peanuts and an egg.

A good house-made sambal is undeniably the hallmark of any delicious Nasi Lemak dish. Other variations of the dish by other races offer a selection of additional ingredients such as luncheon meat, otah (spicy grilled fishcake), cuttlefish balls and chicken drumsticks. A simple search online will see plenty of recommendations turning up, most notably Superman Nasi Lemak, which serves up mouth-watering Nasi Lemak sets at astonishingly low prices.

This dish consists of thin, rice vermicelli noodles soaked in a sweet, sour and spicy broth-like gravy flavored by dried shrimp, fermented bean paste, tamarind, shrimp paste, sugar and coconut. Often served stir-fried or as a thick, soupy dish, one will find beancurd puffs, tofu, scallions, garlic chives, bean sprouts and a boiled egg within it. A squeeze of lime completes the dish, turning it into a treat for the tastebuds.

The Thai, Peranakan, and Chinese variations of this noodle dish are similarly not to be missed!

Yet another noodle dish, Mee Rebus is also served in a thick and spicy gravy sauce. Unlike Mee Siam, however, it utilises yellow Hokkien egg noodles with a rich, brown gravy that’s slightly sweeter and flavored with various herbs and spices; some of which include curry powder, salted soy beans, dried shrimp and occasionally meats like prawn, mutton and chicken.

The viscous sauce is traditionally thickened with mashed potatoes, while some other versions use ground peanuts instead.

A small baked pastry bursting with curry and potato goodness, the curry puff is more often than not enclosed with either puff pastry or shortcrust. While the latter may be the more traditional option, this snack is rather commonplace in Singapore and can be found pretty much everywhere—from places like Old Chang Kee to ordinary coffee shops.

The filling tends to consist of curry gravy, potato, chicken and a quarter of a boiled egg. Other popular variants include sardines, otah, pork and sweeter versions like durian, yam, red bean and even custard.

Marinated in turmeric, Satay is essentially skewered meat grilled over an open fire. A commonly seen hawker dish in the island state, this dish has gained popularity all around the world. The meat skewers can vary from chicken, beef and mutton to even pork, when sold by Chinese stall owners.

A side of malay rice cakes, otherwise known as ketupats, usually accompany the satay, in addition to onions and cucumbers. A creamy, sweet and slightly spicy peanut sauce dip tends to be provided as well. 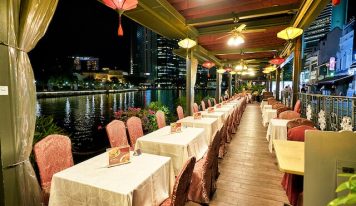 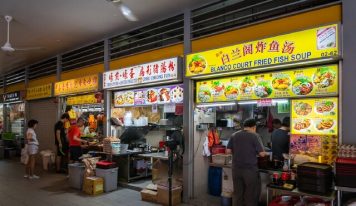 3 Delectable Dishes Every Singaporean Must Try Once 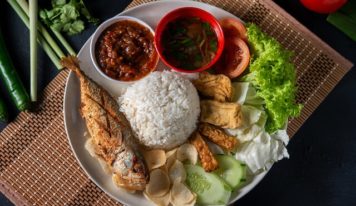 8 Awesome Eateries In Singapore To Get Your Nasi Lemak Fix